Motorsports & Development:
The Z1 Motorsports 370Z/G37 Urethane Transmission mounts have been designed 100% in SolidWorks using the latest 3D Computer Modeling programs and have been both road tested using our Z1 Motorsports 370Z shop vehicle and Track tested through various cooperations with professional race teams across the country and some of the United States premier race tracks.  To prove that these transmission mounts can survive the rigors of the racing circuit, both the Doran Racing Grand AM: Continental Tire Series NISMO 370Z RC GS-class team and the SFR Enterprises Pirelli World Challenge NISMO 370Z GTS-class teams have installed, tested and raced using both the Z1 Motorsports Urethane Engine AND Transmission mounts.  Although a small part of a much more complex race car, these mounts have proven to survive race after race with no servicing required by the teams. 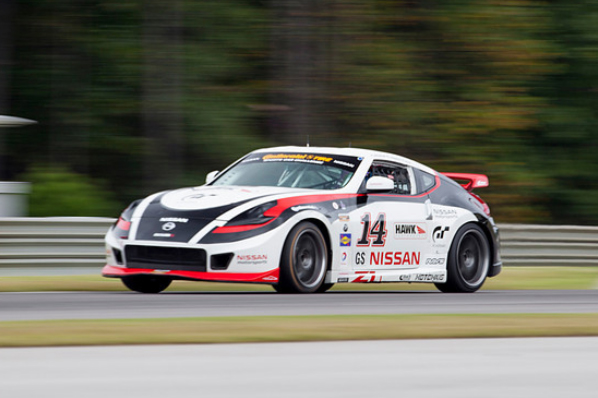 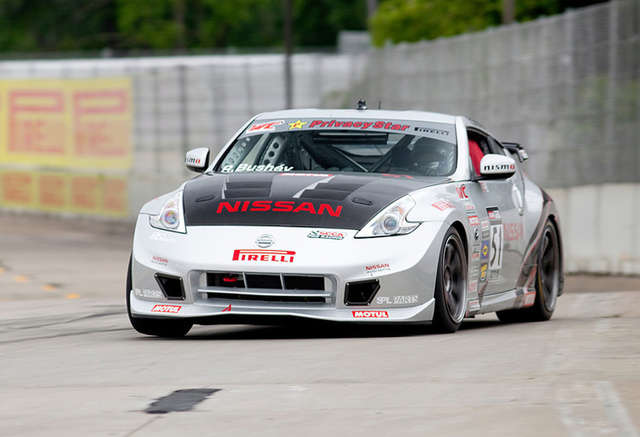 *** This item does not qualify for any additional discounts or promotions ***

$198
add
check_circle_outline
You're good. No options for this product.

$148
add
check_circle_outline
You're good. No options for this product.

Similar to this item

What our customers say

See all reviews
starstarstarstarstar
Anthony
I installed the poly trans mount with low expectations, just because that’s how I am. The first test drive, WAS INCREDIBLE. Took 30% of the play out of my drivetrain(it felt like that, haha) and shift transitions seem smoother! OEM mounts suck, spend the money, totally worth it!
starstarstarstarstar
Jairo
love it paired with Z1 diff bushings its like night and day a little noise and vibration but nothing crazy worth every penny you wont be disappointed
starstarstarstarstar
William
I agree with the above review. This thing really brings everything together. I also have the Z1 rear diff bushing kit. These paired together are awesome! Cabin noise increases but it drives so much better I would never drive my 370 without it.
starstarstarstarstar
Pete
Nice quality part to take out some transmission slop when shifting. A great accent to a short shift kit and relatively easy to install (super easy with a lift and transmission jack stand). Might add a little too much NVH if you have a stock exhaust and want your car quiet. I only had a Stillen exhaust on my car when I got this and it was just a touch louder- actually made the exhaust sound a bit deeper.