This is the OEM Camshaft Position Sensor found on the Passenger side (Bank 1) of the VQ35DE engines in all 2003 - 2005 Nissan 350Z and Infiniti G35 models. 2006 (Rev Up) Models use two of these sensors, one on each side of the engine (driver exhaust & passenger intake).

This sensor may differ slightly from the part installed on your car currently. There are two different manufacturers of this part by Nissan one with a metal tip, one with a plastic tip. They are functionally identical, and you may recieve either when purchasing. Parts are genuine Nissan and will come in original Nissan packaging. 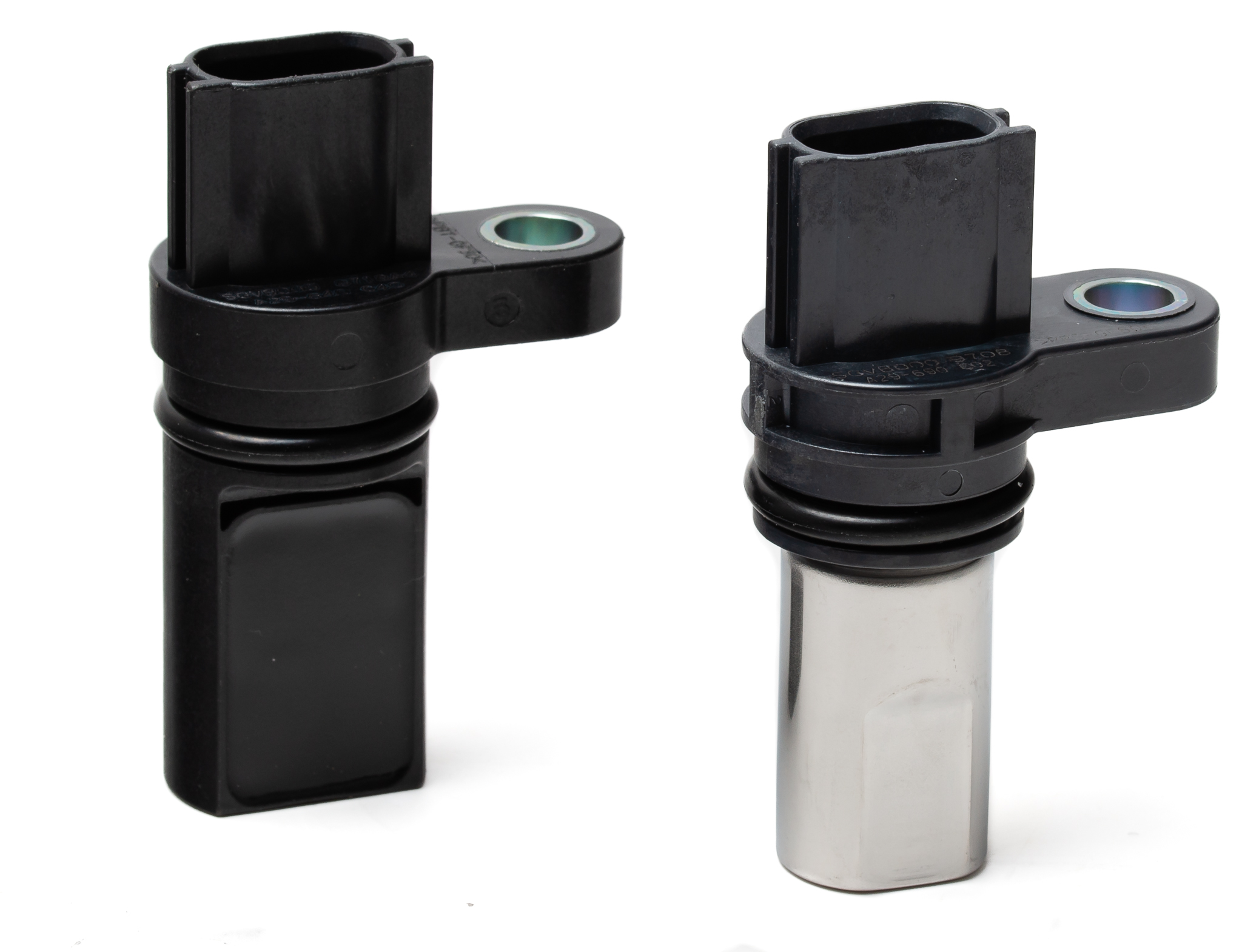 $96.05
add
check_circle_outline
You're good. No options for this product.

$105.67
add
check_circle_outline
You're good. No options for this product.

Similar to this item